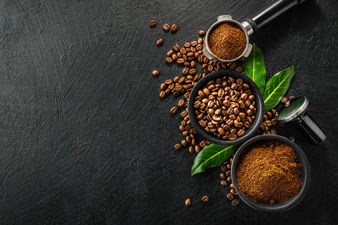 The  results of magnetic resonance imaging of the  brain  durialike in year and a  half  showed  changes  in the  network of neurons in it.

Researcher Russell Poldark from Stanford University  decided to  undergo an MRI of his  brain  twice  a week for 10  minutes  each time, as his  brain  became the  most  widely studied  in the world.

Poldark  explained his  decision to  perform this  experiment on himself  because he  wanted to  understand how  different  parts of the  brain  interact with  each  other  and how  lifestyle  influences  brain structure. The  results of a  previous  study  conducted  by scientists from Kyoto University in Japan have  shown that magnetic resonance imaging  shows a  difference  between the  brain of  happy  people and the  brain of  unhappy  people.

So to get  more  clear  results, Poldark  decided to  scan his  brain  every Tuesday and  give a  sample of his blood for  analysis  before  eating breakfast.

The  results of this blood  analysis helped the professor to  know the  link  between  brain functioning and gene expression,  as well as what  happens  in the  body  when  suffering from  various diseases. For example,  when psoriasis worsens and develops, the expression of genes  involved in  provoking  inflammation and  developing an immune  response to it intensifies.

The researcher says that the  results  obtained  need  more time to  study and analyze.

The  results of this  study  showed that  drinking  coffee on an empty  stomach forces the  brain to  work differently. Without  coffee (which the researcher drank  every Thursday  before the MRI and blood tests), the  sense and  visual  areas of the  brain functioned  much better.

The  results of this  experiment  clearly  indicate that caffeine  affects and alters the  network of neurons  in the  brain. This  experiment is ongoing,  meaning that the researcher  is still recording new data, and  these  results will allow,  according to his opinion, to  obtain new  information  about the functioning of the  brain and  the relationship  between its  various  parts