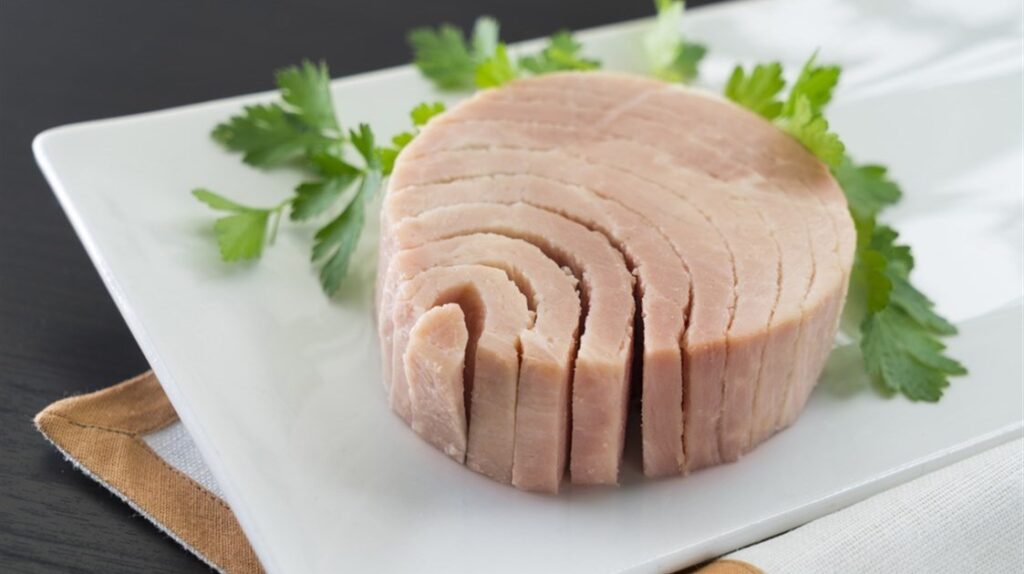 Many prefer to eat canned tuna regularly, as a good source of nutrition, as well as containing useful proteins. The flavors of tuna vary between made with olive oil and water, in addition to the ability to store it for long periods.

However, the Healthline website raises questions about the nutritional content of canned tuna, its health benefits, and expected harms. Tuna packed in oil is higher in calories and fat than tuna packed in water, and canned tuna generally contains higher sodium compared to fresh.

One of the benefits of eating canned tuna, whether in oil or water, is that it is a rich source of protein, and it is a good option for those looking to lose weight, as it is low in calories, and a good source of omega-3 acids.

The site warns of some common mistakes that can be encountered by those who eat tuna, including not drying it properly, which leads to unpalatable taste in sandwiches, so it is important to remove the oil, or try to reduce it as much as possible.

The site warns that some types of canned tuna may be stored for up to five years, and that the best place to store them is in cold, dry and far from sunlight, according to the US Department of Agriculture, while the ministry advises not to keep home-made tuna for more than a year, while the Health Department recommends The Ministry of Public Health stores tuna in an airtight container in the refrigerator, for up to three days after opening.

It is also not recommended to eat a lot of canned tuna, as nutrition experts recommend eating two to three servings at most per week, not exceeding 12 ounces, because of the mercury in fish in general.

Tuna is not generally considered a bad option, as most adults and even children love its taste, and eat it in their meals, which will enhance their health if they do not overdo it.