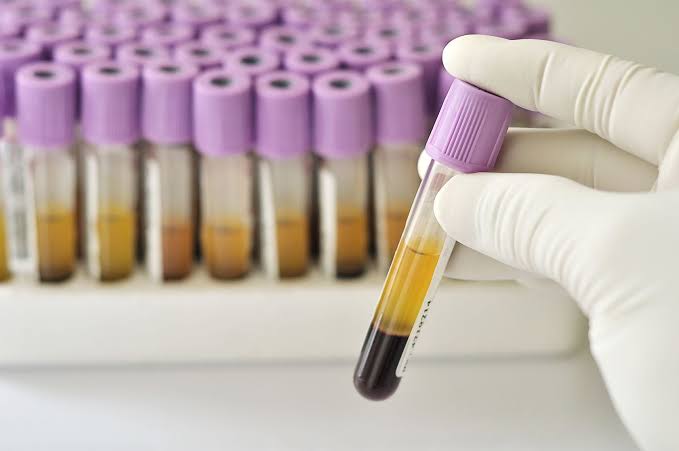 Researchers in Paris have just presented the crucial results of a blood test for more than 50 different types of cancer. This test has the ability to detect tumors; Even before the onset of disease and symptoms.

Detecting cancer before any symptoms appear

Detection, in a blood sample, of the so-called circulating tumor DNA

The ability to detect cancer; Even before the disease appears and presents its first symptoms, it is the goal of oncology researchers around the world who are working on these blood tests in the future. Everyone adopts the same principle: to detect, in a blood sample, the so-called circulating tumor DNA; That is, the ability to identify genetic abnormalities in cancer cells early; In order to put in place the appropriate treatment as quickly as possible.

So far, the first tests that have been developed have been able to detect tumors in the blood of patients with known cancers. This was indeed a huge step forward. Because this simple, minimally invasive method can eventually replace longer, expensive and troublesome examinations of the patient.

But the researchers went further. The Pathfinder study, just presented in Paris at the ESMO conference, is the first potential trial to show that a new test can detect cancer in undiagnosed patients. Yet… this new test is called MCED (Multiple Cancer Early Detection), and it brings hope. Especially for patients with cancer that cannot be examined (pancreas, small intestine, stomach, etc.). The examination detected a tumor signal in 1.4% of 6621 people over the age of 50, who were not known to have cancer. The disease was confirmed in 38% of those who tested positive for the disease, and of the 6,290 people who did not develop cancer, 99.1% had a negative test result.

“The results are an important first step for early cancer detection tests, as they show a good detection rate for people with cancer, and an excellent specificity rate for those without,” explains Dr. Schrag, the lead author of the trial. to reduce the incidence of cancer; Rather, it reduces deaths from cancer.

“This study shows that there is hope on the horizon to detect cancers that cannot currently be screened, but of course there is still a lot of work to be done, and with experience and larger samples, these tests will improve.”

These first results – if they are promising – must already be confirmed by new tests before imagining that: tomorrow, this test can be put on the market