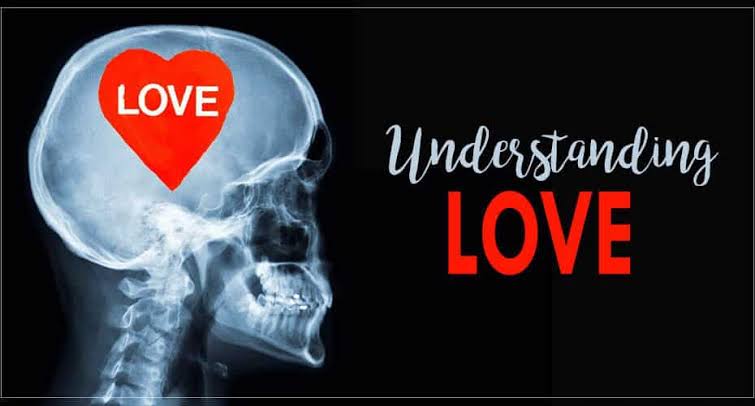 When we feel love or when we start a new love story?

Dr. Muhammad Al-Hadidi, Professor of Psychiatry at the Faculty of Medicine, Mansoura University, answers us in this question, saying: Some psychologists assert that love greatly affects human health, as there are many changes that occur inside the body, without us noticing them, but all that can be We only feel it is that the heart beats or that we feel happiness and joy, but have we thought about what happens inside our body when we love or what changes happen to us when we love, and people ask whether the heart is responsible for what is happening or the brain?

Since time immemorial, scientists and the public have been trying to know the truth about love, and whether it is related to the heart or the eye (which when you love makes everything you see beautiful and does not see anything that could offend the beloved) or the ear that longs to hear the voice of the beloved, but the scientific fact that has been proven by disciplined laboratory observations, The mind is responsible first and foremost for love, so the mind has become a fertile field for many scientific researches to reveal the mystery and splendor of this relationship.

A group of studies have shown that there are those who feel love when they smell the scent of a specific person, and this feeling leaves a wonderful impression inside you that you look forward to repeating again and again, and this is because when we smell a scent in the nose, this smell alerts some of the nerve receptors in the nose, and from them the signal is transmitted. To the brain, where most of the sensations gather, and through which a person feels the basic needs of life such as hunger, thirst, sex, and other important functions of the body, and in an almost similar way, when we see a beautiful or attractive person, there are nerve receptors in the retina that receive the view and to the brain (the posterior lobe of it Even in one of the studies it was found that, of course, it is not surprising that we find someone who loves through hearing, such as love on the phone or through chat on the Internet, which happens when we hear a soft sound like soft music,

This is due to the same method that preceded the interpretation of love through the eyes and smell, which is that the neural receptors in the ear receive the sound that the ear vibrates with in a gentle way, such as playing, and from the eardrum to the temporal lobe of the brain, the final sensation of hearing occurs, and from the above, it is noticeable that the brain is The last resort for all sensations, and through it, these sensations are evaluated and we know which one we like and which one we hate, so we hear, smell and see with the ear, mouth and eye, but the final evaluation of what we feel happens with the mind, either good or bad, and after evaluation, the brain begins to send nerve signals to the heart to increase the heart rate Heartbeat and breathing, so that sighing occurs, and redness occurs in the face and body, so that tremors and sweating occur.

Recent studies on neurotransmitters in the brain have shown that with love, a change occurs in a group of neurotransmitters, including dopamine, serotonin, endorphins, and dopamine, which is one of the neurotransmitters known to affect desire, sex, orgasm, and happiness, and it is the same hormone that narcotic substances such as cocaine act on. And heroin to bring about euphoria and happiness, as for serotonin, it is known as the hormone of happiness, which when it decreases shows depression and anxiety, and endorphins are the central analgesics, with which we do not feel any pain, and adrenaline and noradrenaline, and they are responsible for the thympathic nervous system through which an increase in heartbeat occurs, and flushing The face, and other symptoms inherent in love, and finally oxytocin, which is responsible for the feeling of euphoria and intense happiness that accompanies the sexual process between spouses. 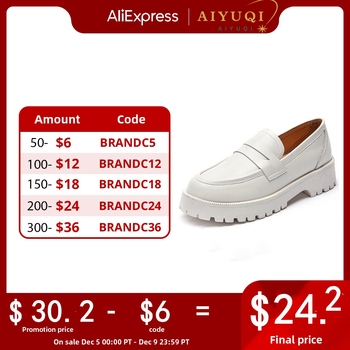 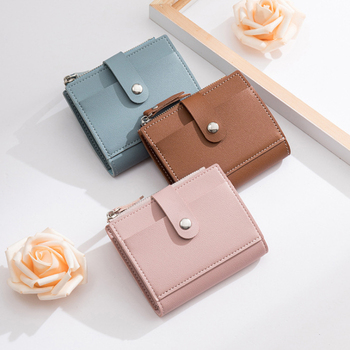