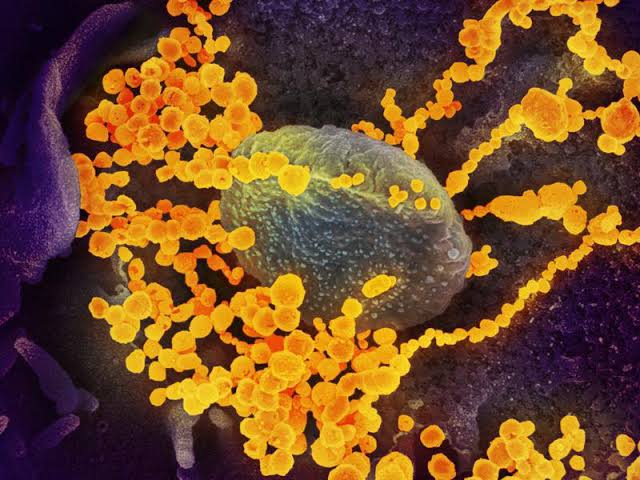 On Tuesday, the World Health Organization published a report highlighting the first-of-its-kind list of “priority pathogens” of fungi, in a directory that includes the 19 fungi that pose the greatest threat to public health, adding that the “Covid-19” pandemic has seen an increase in the incidence of invasive fungal infections.

Candidiasis, Candida is a yeast that can be found on the skin, mucous membranes, and in the intestines. Cryptococcosis. Aspergillosis. Coccidioidomycosis.

The WHO said – in a statement on its website – that the WHO fungal priority pathogens list (FPPL) is the first global effort to systematically prioritize fungal pathogens, taking into account unmet research and development needs and perceived public health importance.

The WHO List of Fungal Pathogens Program aims to focus and drive further research and policy interventions to enhance the global response to fungal infection and antifungal resistance.

The organization said that fungal pathogens pose a major threat to public health, because they are becoming increasingly common and resistant to treatment with only 4 classes of antifungal drugs currently available, and few new candidate drugs are being studied.

Population groups most susceptible to invasive fungal infections include those with cancer, HIV, organ transplants, and chronic respiratory disease.

What is an invasive infection?

Invasive forms are infections caused by fungi that affect the blood, heart, brain, eyes, bones and other parts of the body. For example, candidemia is the most common form of invasive candidiasis, in which candida enters the bloodstream or internal organs and causes infection, according to the US Centers for Disease Control and Prevention.

Emerging evidence indicates that the prevalence and geographic range of fungal diseases are increasing worldwide due to global warming and increased international travel and trade. During the COVID-19 pandemic, the incidence of invasive fungal infections increased significantly among hospitalized patients.

As the fungi that cause common infections (such as oral thrush and vaginal thrush) become increasingly resistant to treatment, the risks of developing more prevalent infections in the general population also increase.

The report’s authors stress the need for more evidence to inform the response to this growing threat and to better understand the burden of disease and antifungal resistance.