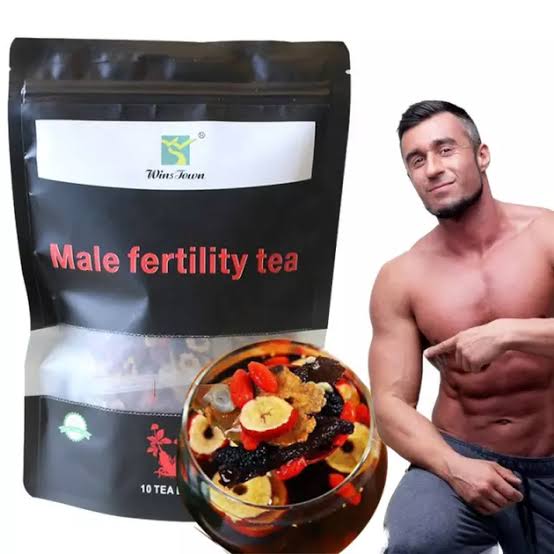 And so researchers are looking to find out the truth about whether drinking a cup of tea every day will be better for male health and reproductive health and improve sperm quality.

Doctors explained that fat destroys the quality of sperm, and for this reason, researchers explain that men who want to become fathers should pay attention to the benefits of eating a balanced diet and exercising regularly, and they should eat fruits and leafy vegetables, these foods improve sperm concentration and motility, and their ability to move efficiently .

In the same context, fertility studies have also indicated that red meat, coffee and sugary snacks may cause a decline in semen quality, but the researchers, who supervised this study, said that the effects of drinking tea on sperm are unclear, but in a recent study, researchers The Chinese gave birth to 1,385 men, who provided about 4 semen samples for each of them between April 2017 and July 2018.

The results, published in the scientific journal Chemosphere, showed that 28% of the men who drank tea while 72% did not, and the study proved that, compared to those who did not drink tea, those who drank a cup of hot drink had a higher concentration of sperm, and sperm count. , which is the total number of sperm per ejaculate.