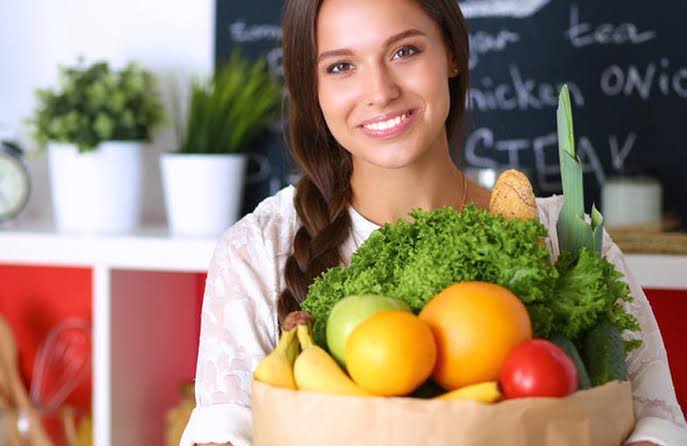 Shocking information about food that will change your life

When it comes to food, we tend to divide it into two parts, healthy and unhealthy, without any other subsections. This fact makes us eat some foods without even thinking about what we put in our mouth and what we enter into our bodies.

Perhaps most are aware of the fact that the meat we eat is infested with antibiotics, which the World Health Organization has warned about and considered a disaster that threatens human life.

Perhaps you know about the chemicals that vegetables and fruits are sprayed with and their very negative effects on human health, which threaten his physical and psychological health.

On the other hand, there is a lot that you do not know about the different types of foods, vegetables, fruits and even the delicious sauces that you buy from the supermarket and others.

In this topic, we will show you facts about food that will change the way you choose foods forever.

Frozen fruits are healthier than fresh 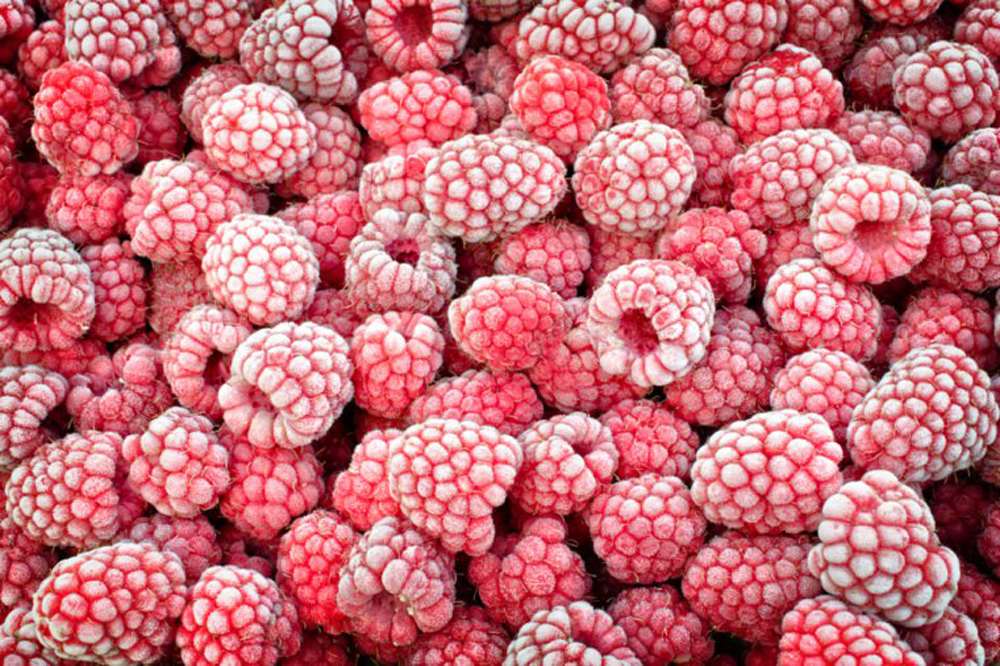 The overwhelming majority considers that everything that is fresh is the best, but this may be true to some extent, as it is if it is consumed when it is ripe directly and in its season only.

This means that they are healthy for a short period of time.

The process of transporting vegetables and fruits from the source to the market over long distances makes them lose a lot of their nutritional content and then lose more when they are stored and exposed to light.

Frozen fruits and vegetables are picked after they are ripe and peeled with hot water, which leads to killing bacteria and stopping the active enzymes that destroy them.

Then it is frozen, so it retains all its nutritional value.

You are fed the main ingredient of sunscreen

One of the food facts that will surprise you is what foods and sauces contain.

Titanium dioxide is a major component of sunscreen and paint, and is what makes them white.

This ingredient can be found in a number of ready-made salad dressings, as well as coffee cream, mayonnaise, mustard, and even some vinegars.

But the disaster does not stop here because this carcinogen can be found in high levels in chewing gum, candy and donuts that are sprinkled with white sugar.

So make sure to read what the foods contain before you buy them. 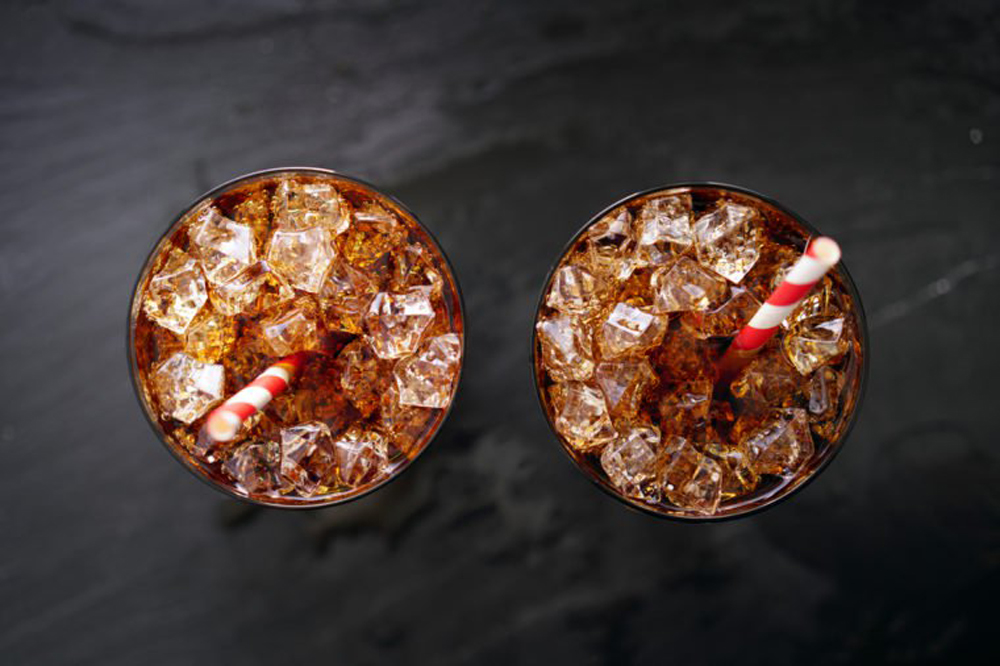 The reasons why you should stop consuming  soft drinks are countless.

But if all these reasons did not convince you, then perhaps it is time to answer the question that you may have asked yourself at some point: “Why do soft drinks not burn?”

The answer lies in the fact that it contains Bromine Vegetable Oil (BVO), which has been banned in all European countries.

The reason for the ban is that excessive consumption of bromine, which is one of the chemicals found in bromine vegetable oil, leads to memory loss and nerve damage.

It is no wonder that this oil is used in fire retardant materials.

What do jellybeans and paint have in common?

Jellybeans are delicious and everyone, regardless of their age, enjoys eating them, but the limited consumption of adults is offset by the excessive consumption of them by children.

What everyone should know before putting them in their mouth or before buying them for their child or other children is that the same substance that is used in the glossy lacquer is used in jellybeans.

Shellac is actually a secretion produced by shellac insects that is later dried and sold as flakes that are dissolved in alcohol to become a liquid.

They are used for the final layer of paint to add gloss, as well as jellybeans and some types of foods that you find shiny.

The “famous” almond milk is not entirely healthy

Almond milk has gained great popularity over the past years as it is very beneficial and helps fight diseases and other benefits.

But this picture is not perfect as some imagine. First, almond milk loses an important amount of fiber due to the way it is prepared, and therefore contains less fiber than raw almonds.

Secondly, the majority buy milk and do not prepare it at home, so what they buy is milk prepared from 4 to 5 grains of almonds, sugar, added vitamins and preservatives.

This is what makes it no different from other unhealthy drinks. 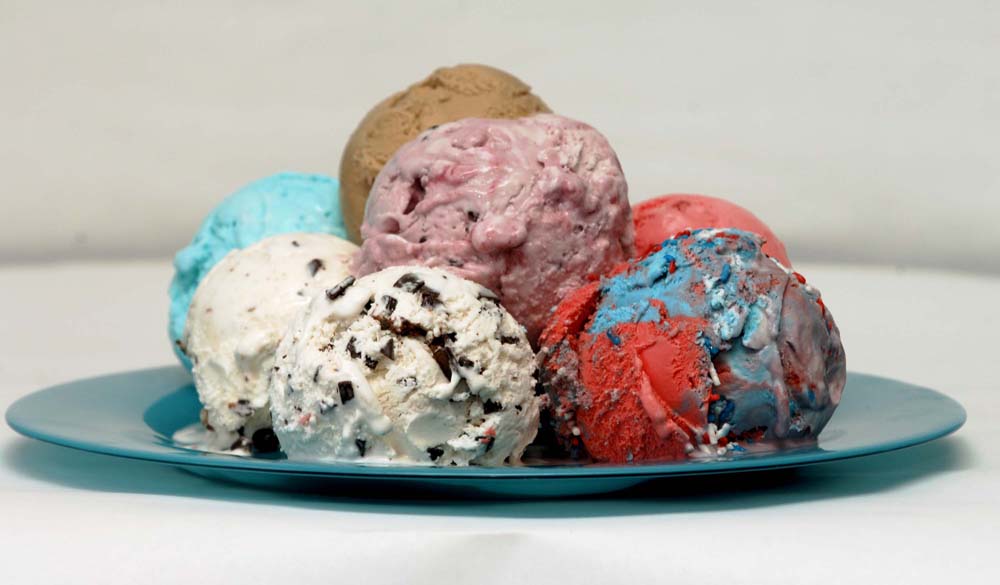 A shocking and disgusting food fact.

As it is known, the vast majority of resorts promote themselves as using natural flavors.

What we are about to say could make you stop eating any product that puts a “natural flavor” on its products.

Castorium is usually found in chewing gum, ice cream, especially strawberry and vanilla flavors, in addition to brownie mixtures, some hard and soft candies, in addition to frozen milk, and some meat products.

The biggest problem is that it is used in gelatin, which in turn is used in a very wide range of foods.

Yes, there is a relationship between your food and asphalt

Processed foods contain chemicals, preservatives, sugar, and other harmful substances, but apparently there is more.