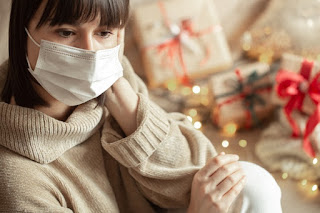 Coronaviruses are a widespread family of viruses that are known to cause diseases ranging from the common cold to more severe diseases, such as Middle East Respiratory Syndrome (MERS) and Severe Acute Respiratory Syndrome (SARS). The emerging corona virus (nCoV) is a new strain of the virus that has not been previously discovered in humans.

Coronaviruses are zoonotic, meaning that they are transmitted between animals and humans. Detailed investigations have concluded that the Corona virus that causes SARS-CoV has passed from civet cats to humans and that the Corona virus that causes Middle East Respiratory Syndrome (MERS-CoV) has passed from camels to Humans. There are several known types of corona viruses that circulate among animals without their infection yet infecting humans.

Typical recommendations to prevent the spread of infection include regular hand washing, covering the mouth and nose when sneezing and coughing, and thoroughly cooking meat and eggs. And it should also avoid contact with anyone who shows symptoms of respiratory diseases such as coughing and sneezing.