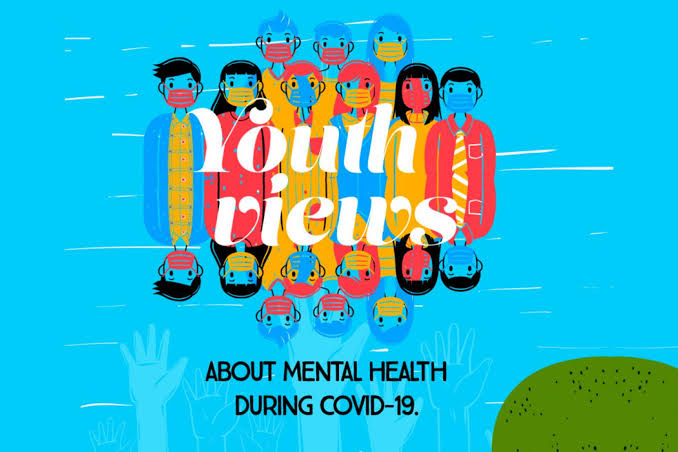 A new study revealed that the Corona virus has changed the personalities of humans, and American researchers said that younger adults have become more susceptible to stress and less self-confidence, due to the impact of the Corona pandemic on the whole world,

Psychologists have been able to find a link between collective stressful events, such as the coronavirus, and a change in personality, and it appears that something about the losses incurred or simply prolonged social isolation is having an effect on humans.

According to the authors of the study, which was led by Professor Angelina Soutin of Florida State University School of Medicine: “Younger adults are becoming more volatile, more prone to stress, less cooperative and confident, and less conservative and responsible.”

The researchers used subjective assessments from 7,109 people enrolled in the Understanding America online study that were repeated at various times before and during the pandemic.

The participants, aged between 18 and 109, underwent pre-pandemic testing, early and later in the pandemic, with an average of three tests per participant.

During the first phase of the pandemic (March to December 2020), the personality was relatively stable, with only a slight decrease in nervousness compared to before the pandemic.

The researchers suggested that this may be because COVID-19 “provided a cause” for feelings of anxiety and less likely to be blamed for their actions.

The study suggested that the decrease in neuroticism had disappeared by the second half of the pandemic (2021-2022), and was replaced by a decrease in extraversion, openness and conscientiousness compared to the pre-pandemic personality.

Younger adults showed the largest changes and the older group did not have significant changes in traits.

According to the authors, personality tends to be more resilient in younger adults and the epidemic may also have a greater negative impact on this age group.

“Although the pandemic has been stressful for everyone, it has disrupted the standard tasks of younger adulthood, such as school, commuting to work, and social and developing relationships,” Sutin said.