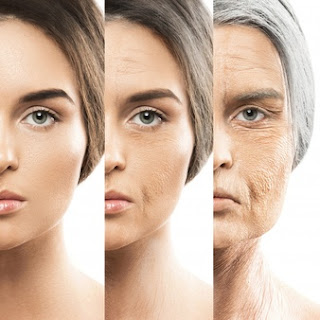 A study prepared by researchers at the Korea Advanced Institute of Science and Technology “KAIST” indicated the possibility of finding anti-aging treatments through their discovery of the enzyme AMPK.

The study, which was conducted on human cells and nematodes, found that the enzyme called AMPK, or mono-adenosine phosphate-activated protein enzyme, acts as a substitute for metabolism enzymes in living cells, according to Sky News.

This enzyme is described as a “magic shot” with great and tremendous health benefits. It improves cardiovascular health and prolongs life, by raising energy levels in living cells.

The study, whose results were published in the journal “Science Advances”, revealed that the increase in AMPK enzyme in animal cells led to a remarkable increase in longevity, which prompted researchers to conduct more research on the mechanism of action of this enzyme.

Research has focused on experimenting with a type of small nematode that researchers often use as a model for age research.

The researchers discovered an enzyme called VRK-1 that works in conjunction with AMPK in regulating energy processes in a living cell.