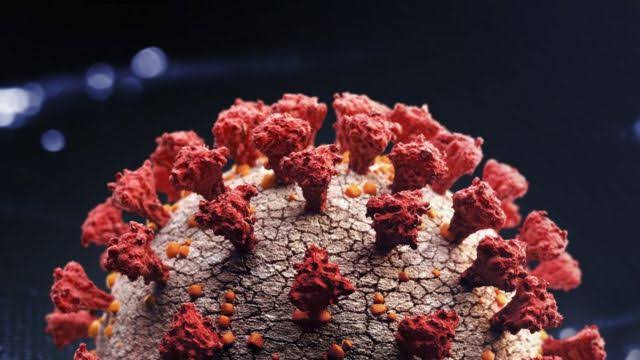 How do you deal with the “Omicron” virus?

Omicron“, the new mutated virus from “Corona”, was able to reach more than 30 countries and is on its way to other countries, in light of its ability to overcome human immunity and immunization against the initial type, Covid 19, but there are some claims that it is milder than the mutants. Delta and ex covid.

A mutant of the Corona virus was discovered and found in South Africa, where a group of mutations appeared completely different from the current variants, and this mutant achieved many of the developments and mutations that were

Epidemiologist: Humans lost 28 million years of their life in 2020 due to Corona

There is an opinion that the Omicron mutant appeared because there is a patient who could not overcome the Corona virus, and therefore the new mutant appeared. 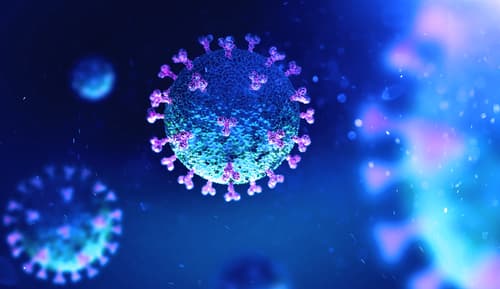 The virus has the ability to evade the immune system, as it is not possible to predict what that virus does in the human body. The current concern about Omicron is much greater than the concern about Corona, as by tracking the virus, a group of alarming mutations were seen.

Vaccines are less effective against the new mutation, and they also make it more difficult for antibodies to stand up to it. There are some variables that have emerged through studies, including the beta variable, which had the ability to evade the immune system, but Delta overcame it and became the fastest in spreading.

Experiments and current studies about Omicron

Some laboratory experiments are conducted, in order to study whether the antibodies in human blood have the ability to stand in front of the new mutant or not.

Some scientists praised that the mutated delta that appeared some time ago has the ability to escape from the immune system like beta, but the escape is very modest, but it is expected that there will be higher degrees in the coming period.

Spread of the new mutant

Cases are increasing dramatically in South Africa, since mid-November, when the number of cases recorded on a daily basis has become 8,000, after the daily number was only 250, and the country is witnessing a set of changes, and it may be the cause of the new mutation

There was a talk among experts that what is happening now in South Africa will be repeated with the rest of the countries, such as the United Kingdom and the rest of the world, as the evidence indicates that the mutant is spreading very quickly, and is entering into great competition with Delta.

the severity of the disease 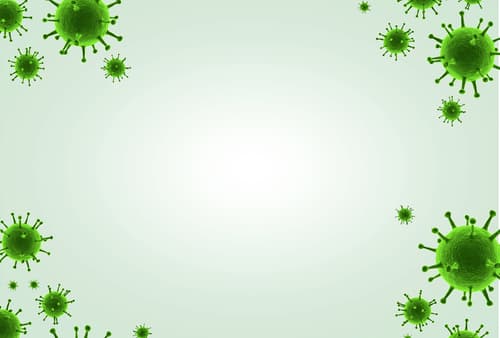 The World Health Organization is now working with companies to understand the potential impact of the alternative, but the organization praises the importance of current vaccines to reduce severe disease and death, including the Delta mutant, and vaccines remain useful and effective against serious disease and death.

PCR tests are ongoing, and these include an omicron infection, in order to determine whether the rapid detection tests have any effect.

Treatments are currently being evaluated to see if they are effective compared to the changes that have now occurred in the Corona virus. There are also studies on the transmissibility of the virus, the severity of infection, diagnostic tests, and the efficacy and performance of vaccines.

Actions recommended by the World Health Organization for countries 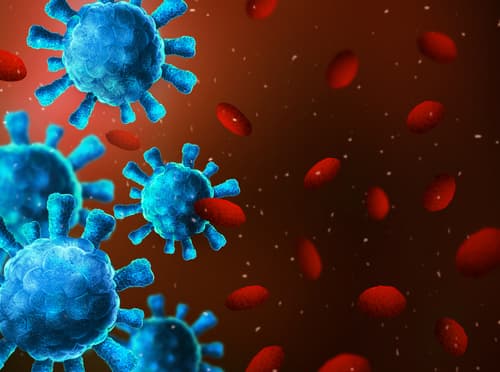 1. WHO encourages countries to collect data and share patient data through the WHO Clinical Data Platform, so that all characteristics and clinical outcomes of patients are described.

2. Informing the organization of cases and primary groups, and conducting laboratory evaluations in order to understand the different characteristics of the disease, and how vaccines affect it.

3. Implementation of all public health measures to reduce the spread of viruses and diseases, and medical and health capacities must be increased in order to manage the excess cases, and the organization can provide countries that need reinforcements with support and guidance.

4. Good and fair diagnosis and equality in giving people doses of different vaccines, and determining who can give weak doses of vaccines.

5. Maintaining the distances between people, which is not less than a meter at least, in addition to opening windows for good ventilation, avoiding crowded places, and maintaining hygiene in general.

6. The World Health Organization always strives to provide all the information about everything new on social media platforms and various media