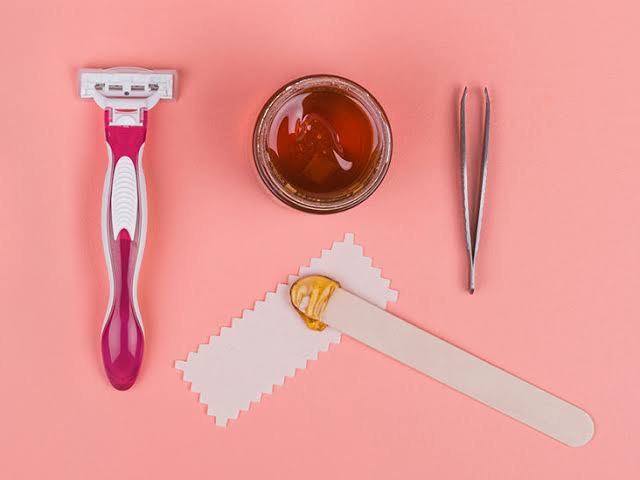 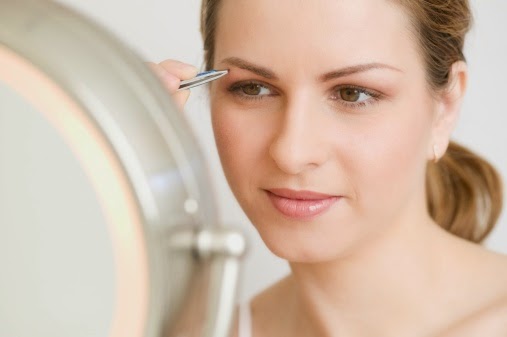 Disadvantages of hair removal with tweezers:

First: The most important damage caused by hair removal using tweezers on the skin

1 – If you have sensitive skin, removing facial hair with tweezers, whether the area of ​​the mustache or the eyebrows, will be very painful for you and some women cannot bear the pain resulting from using tweezers to remove facial hair

3- Removing the hair from its roots and getting used to it and doing it constantly is dangerous because it leads to the expansion of the pores and thus the growth of eyebrow hair becomes slow and the density of the eyebrows decreases. Therefore, it is very important not to take hair from the eyebrow itself, but rather remove the excess hair only so that it does not affect It will affect the future appearance of the eyebrow.

4- Although the process of removing hair with tweezers from the eyebrows leads to a decrease in its density, the opposite is true when talking about the mustache area, as the density of the skin in the mustache area differs from that in the eyebrows area. Mustache hair for women, which is of course not a good thing for any woman.

5- To ensure that your skin is not affected by hair removal using tweezers, you must follow a correct method when removing hair using tweezers, which is to remove only one hair at a time and do not remove more than one hair or group of hairs at a time, and remove the hair in the direction of hair growth .

7- Make cold compresses using ice cubes and wash your face with cold water after removing your facial hair, whether the eyebrows or the mustache area to avoid redness and irritation in your skin and this will help reduce pain as well as redness.

Second: The most important alternatives to removing facial hair that can be used instead of tweezers

If you do not want to use tweezers to remove hair from your face because your skin is sensitive, inflamed and reddened, and you feel severe pain when using it, or because you are afraid of experiencing some skin problems that may occur as a result of using tweezers to remove eyebrow hair or the mustache area, which may lead to eyebrow hair loss And the lack of its density and thus affecting its aesthetic appearance and appearance, or you are afraid that the hair in the mustache area will become too thick in a way that reduces your feminine appearance. You can try other alternatives by using wax, for example, to remove facial hair, which is used to remove body hair in women, whether in the face or in the rest of the body. Or, alternatively, remove excess hair on your face and body using modern laser technology, which will get rid of excess hair, whether on your face or body, permanently.

In the end, dear woman, we hope that we have succeeded in providing important aesthetic information and that you have known the correct way to use tweezers in removing eyebrow hair or the mustache area, and that you have also made me aware of the negative consequences that may occur to the skin as a result of using tweezers to remove hair and know ways to avoid them also