For the first time in history, scientists have managed to regenerate human cells 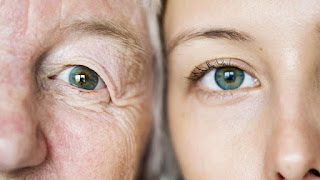 A group of scientists from Stanford University in America managed, for the first time in history, to regenerate human cells.

According to Nature, scientists were able to do so with the help of the mechanism used to create stem cells with special RNA, by forcing the cell to produce Yamanaka factors – special proteins that play an important role in the formation of embryonic cells, according to Novosti.

If such a process continues with a normal cell over a period of two weeks, we obtain induced pluripotent stem cells. Scientists are trying at present to shorten this period, in order to cleanse the cell from the negative factors resulting from aging. Scientists have used this method during several consecutive days.

During these experiments, it became clear to the researchers that the cells did indeed regenerate, and it was difficult to distinguish them from similar young cells.

Researchers have observed that the gene expression of these cells changes and that the most damaging sections of DNA in youth are being controlled by control systems. The use of Yamanaka agents allowed this process to be reversed.