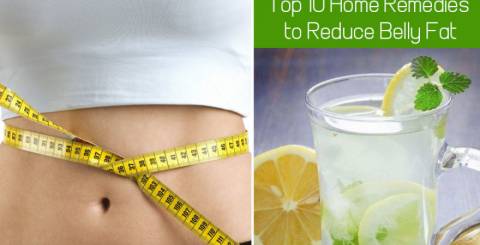 Aloe vera is a golden plant, so to speak, as it comes in an amazing composition that includes vitamins, minerals, and amino acids, which are elements that help maintain body harmony by fighting fat accumulation. If you are a woman suffering from excess weight, we advise you to try Aloe Vera recipes for slimming.

Put all the ingredients mentioned in the electric mixer and beat them well until you have a smooth and homogeneous mixture. Eat two cups of it a day.

Mix a tablespoon of honey with an equal amount of diluted aloe vera gel and take it daily on an empty stomach.

Put a little fresh aloe vera gel in the electric mixer, add a little water to it and beat it a little until it is homogeneous, add the juice of fresh lemon, then stir the drink and eat it daily.

Many women suffer from the problem of body asymmetry due to the accumulation of fat in different areas of the body such as the abdomen, waist, and buttocks, which deprives them of shining with a modern, elegant, and graceful look. Madam, you can get rid of fat by boosting your metabolism thanks to many natural substances, so follow us to learn more.

Ingredients: a cucumber, a bunch of parsley or coriander, a lemon, a spoonful of grated ginger, a tablespoon of aloe vera juice, and half a cup of water.

Put all the ingredients mentioned in the electric mixer and beat them until they become a homogeneous mixture. Eat one cup of it right before bedtime.

Put a cup of water in a bowl and then raise it on the fire with the addition of cinnamon and cumin powder to the water. Leave the mixture on low heat until it reaches the boiling point, then remove it from the heat and set it aside until its heat calms down, then filter the drink and add lemon juice to it and eat it.