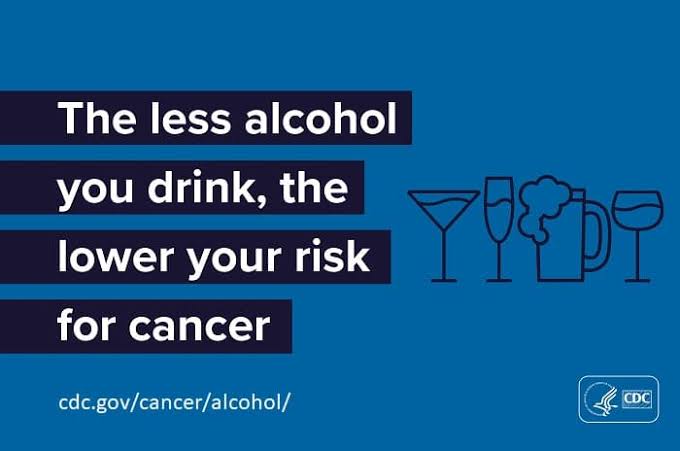 About half of cancer cases all over the world are caused by certain risk factors, most notably smoking and alcohol, according to a huge study – published today – that stressed the importance of preventive measures without considering them as a solution that prevents the disease completely.

According to the study – published in The Lancet – and conducted within the framework of the “Global Burden of Diseases” report, “44.4% of cancer deaths worldwide are attributable to a risk factor. measure it”.

Thousands of researchers in most countries of the world participate in the extensive research “Global Burden of Disease Report” funded by the Bill Gates Foundation, which is unparalleled in scale.

The study provided more details about the risk factors according to the regions of the world, although its results generally confirmed what was already known, which is that smoking is the main factor in causing cancer (33.9%), followed by alcohol (7.4%).

The study called for paying a great deal of attention to prevention in the field of public health, as a number of risk factors relate to behaviors that can be changed or avoided.

However, half of all cancer cases are not attributable to a specific risk factor, indicating that prevention is inadequate.

The authors of the study considered that prevention must go hand in hand with two other pillars, namely, early enough diagnosis, and effective treatments.

And “The Lancet” – in the same issue – published an independent comment by two epidemiologists in which they supported these conclusions, considering – in turn – that the study confirms the importance of prevention.