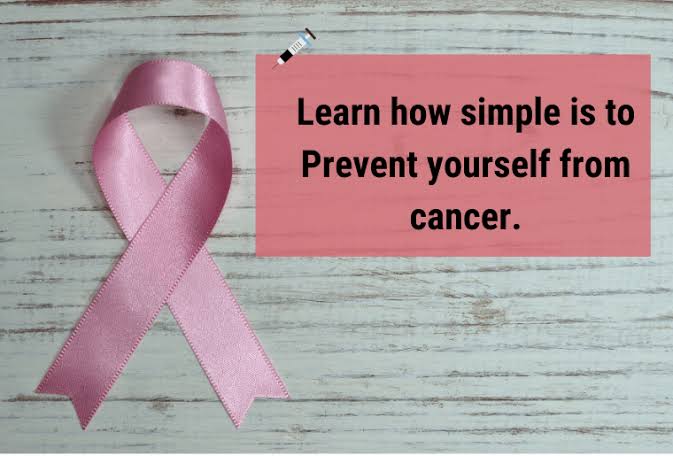 The world celebrates the World Cancer Day, which falls on February 4 of each year, as efforts are united to save millions of people suffering from this disease annually, to raise awareness among members of society about cancer, to correct common errors around it, and to note the importance of early detection that It greatly contributes to avoiding the risk of infection and its repercussions.

On this occasion, Dr. Taghreed Al Mahmeed, Consultant General Surgery, answers some of the questions that revolve in the minds of some about cancer, treatment and how to prevent it.

Regarding the types of cancers that may affect women, Dr. Al-Mahmeed reports that several studies have indicated that women are more likely to develop breast, uterine and ovarian cancers, due to female hormones, which are higher in women than men, noting that, recently, Lung cancer has also become one of the types of cancers that are on the rise in women, due to the spread of the phenomenon of smoking cigarettes, shisha, and electronic cigarettes among them. There is also another type, colon cancer, whose causes are mostly due to poor diet and unhealthy eating habits Such as: eating large amounts of canned food, and lack of movement.

Dr. Al-Mahmeed stresses the importance of preventing cancer diseases in general, by refraining from smoking, avoiding wrong eating habits, and avoiding stress as much as possible, as well as the need to avoid exposure to radiation, eating a lot of healthy foods, and exercising, and the need to conduct periodic examinations for women. Such as mammogram examination for those over the age of forty, and those with a family history of breast cancer, as well as an examination of the stomach and colon, according to the protocol followed in each country on an ongoing basis, in addition to a thyroid function examination, and periodic examinations of the necessary laboratory tests. .

Al-Mahmeed stresses the need to refrain from eating some types of foods that may stimulate cancer cells to spread, such as: canned foods, and those that contain artificial dyes and flavors, as well as some foods that are preserved by smoking, bacon, and abstaining as much as possible from sugars. Some studies indicate that it may contribute to stimulating cancer cells to spread, if a person has the ability or has the beginning of cancer cells that begin to grow.

Al-Mahmeed stresses that psychological and nervous stress plays an important role in the incidence of some types of cancer, as scientific studies have proven that excessive thinking, stress and anxiety affect the weakening of the body’s immunity, which negatively affects the increased chance of normal cells turning into cancerous cells.

Al-Mahmeed points out that taking vitamins under medical supervision is one of the important things that contribute to the prevention of cancers, especially vitamin D, as studies have shown that its deficiency may increase the chances of many types of cancers.

Some may wonder if women are more likely to develop cancer, especially after menopause, due to the interruption of the estrogen hormone, which works to protect and prevent women from breast cancer, and the answer is yes, a deficiency in this hormone may cause an increased chance of women being exposed For the occurrence of breast cancer, we advise women to undergo a mammogram every two years after the age of forty, and once every year after the age of fifty, and also periodic hormone tests, as well as a cervical examination to avoid cervical cancer.

Al-Mahmeed advises women in general to be keen to promote public health, by exercising, even if it is a small daily, by walking for at least half an hour, or practicing any kind of sports that you enjoy such as yoga, swimming, tennis, jogging or riding Bicycles, as well as interest in eating appropriate healthy food, which includes more fresh vegetables and fresh fruits, cooking in well-insulated and undyed household utensils, and not a lot of fast food that contains preservatives and artificial flavors, as well as conducting periodic checks, as mentioned previously. For early detection, and to reduce psychological and nervous tension as much as possible.