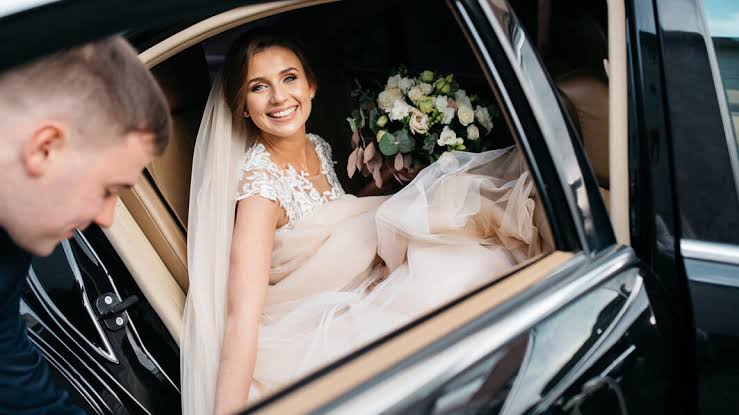 For the bride: discover the health benefits of marriage.

For the bride: discover the health benefits of marriage. The institution of marriage provides the individual with a stable life, if it is successful, of course, and protects him from exposure to serious diseases. According to a large cohort study in Asia, married people have a lower risk of dying from chronic diseases, compared to people who are divorced or single. The results of the study were published in the journal Jama Network Open.

Over half a million files have been studied

The researchers studied people in their fifties who had lived in Asia for fifteen years. The team looked at data from 623,140 people, with an average age of 54, from the Asia Group Consortium — a biobank that contains data on the health of one million people on the continent, as well as their marital status. The vast majority of participants, 86.4%, were married. A total of 123,264 deaths were recorded during the fifteen-year study. Most of them were caused by cancer (41362), cerebrovascular disease (14563) and respiratory disease (13583).

In their findings, the scientists found that marriage was associated with a 15% lower overall risk of death from all causes than being single or divorced.

The researchers also noted a 20% reduction in the risk of accidents, injuries or heart problems. Men have fewer risky behaviors (getting involved in accidents, etc.).

A “protective” effect of marriage?

The authors of this study note the “protective” effect of marriage, which may be due to the fact that husbands encourage their husbands to consult a doctor and adhere to treatment, should a health problem arise. As for the other aspects, improving the financial situation and healthy lifestyles in marriage would contribute to better outcomes.