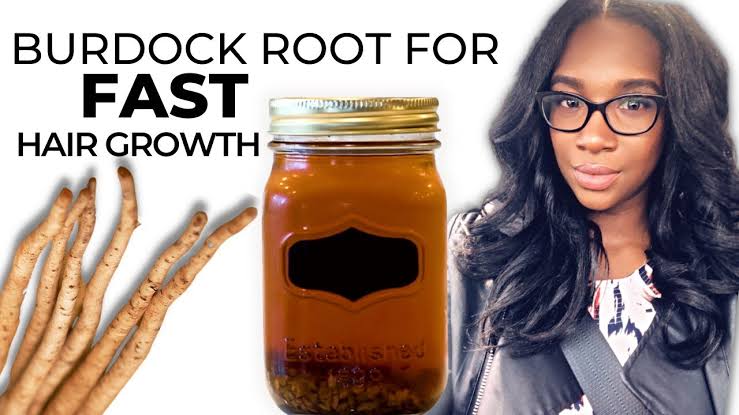 Burdock oil is a very healthy alternative for hair growth and increased hair growth. It is best to promote healthy hair and a healthy scalp without using harmful commercial shampoos or hair treatment products. One of the ways to achieve optimal hair health and hair growth is to rely on natural materials, including high-quality burdock oil. Below you will learn about the origin of this oil, its benefits, composition and uses to obtain a shiny appearance and other beneficial effects from it, as it is one of the best natural hair oils.

What is burdock oil?

Burdock oil – also known as burdock oil extract and burdock root oil – is extracted from the leaves and roots of burdock oil, a perennial plant native to Europe that has been naturalized in North America.

The plant has large leaves, purple flowers, seeds in the form of small spherical protrusions (hence the name burdock) and roots, which are used for medicinal and cosmetic purposes. Burdock has been used for centuries by different cultures, which explains why it has so many names. It has been used in food and beverages, as well as in traditional medicine.

Native Americans made the dessert by boiling burdock stalks in maple syrup. In folk herbal medicine, burdock is a diuretic, increases perspiration, and helps purify the blood. Burdock oil is currently used in Europe and America for hair growth and as a scalp treatment. Recipes for hair growth with yogurt

Here are a few interesting things: Burdock is the inspiration behind Velcro. In the early 1940’s, Swiss inventor Georges de Mestral – after taking his dog for a walk – studied burdock seeds after they got stuck to his clothes and his dog’s fur.

Under the microscope, the inventor looked at the hook system that seeds use to stick to passing animals and people to spread the seeds. And he realized that the same principle could be used to stick other things together, so he came up with Velcro. However, note that burdock is more than just an adhesive – the root and oil can also be used as an herbal remedy that has many uses.

All parts of the burdock plant are used for practical and medicinal purposes. The root is sometimes used as food, while the seeds can be used to make an extract that helps treat fevers. And herbalists mix the tincture of the roots of the plant with other herbs to treat joint problems.

Compresses are made from the roots or leaves and applied to minor cuts and bruises, while washing the face using the root can be a useful treatment for acne. White hair growth

But the treatment of the scalp and hair growth is often highlighted as a major use of burdock oil. This oil provides nutritional support to the scalp and deeply nourishes the hair follicles. Burdock oil has been marketed to treat hair loss, and products are available in cosmetics stores, and it can be massaged on the hair 3 times a week to get the best results. It helps restore the function of hair follicles and sebaceous glands, and also gives more protection against dry scalp.

This oil is also very popular in Japan not only for hair care, but also for skin care – it is added to shampoos and face packs.

The plant contains many chemical compounds. Its roots and leaves—the main sources of oil—contain glycosides, flavonoids, tannins, volatile oils (including sesquiterpene lactones), polyacetylcysteine ​​(which fights pathogenic bacteria and fungi), resins, gels, and inulin (up to 45%) and Alkaloids, essential oil, phytosterols, and caffeic acid derivatives. It also contains essential fatty acids, along with vitamins A and B2 .

Burdock oil can strengthen your hair by nourishing your scalp, due to the presence of vitamin A and essential fatty acids (which include the rare long-chain essential fatty acids). These nutrients are a must to maintain a healthy scalp, and to promote and increase hair growth.

Burdock oil may also help treat scalp infections and irritation caused by dandruff. It also helps reduce scalp itching, redness and other symptoms, and promotes hair growth. It should be used regularly to help restore the lustrous appearance of the head and hair.

How to make burdock oil for hair growth

We offer you a simple and quick recipe to get burdock root oil. But remember that it is best to do this with a fresh root, not a dried one.

Things you will need:

Cut the burdock into small pieces. Then crush these pieces a little using a mortar and pestle. Leave the ground root to dry for a day. This will help lose some moisture and increase the concentration of nutrients inside the root. Place the root in a clean glass container. Cover it with a good vegetable oil, such as extra virgin olive oil. Close it well and leave it in a dark room for 6 weeks to soak. But you may need to open the container once a week to release any buildup of gas.

How does burdock oil work?

Burdock contains a number of beneficial components such as mucilage, tannin, inulin, vitamin A, and essential fatty acids, all of which are good for you. It can help nourish your hair, as well as treat skin conditions such as acne, and dry skin, especially when these conditions are associated with a poor diet, constipation or liver problems. Burdock oil is usually used topically for its benefits for both hair and skin – vitamins for hair help in its growth.

Safety problems with burdock oil and the plant are also rare, with the exception of individuals who are particularly at risk. It, for example, may cause an allergic reaction in individuals who are allergic to some herbs and flowers such as ragweed, primrose, calendula and others.

Burdock root, which contains oil, is used to treat internal and external health conditions. Burdock is also used safely as a food in Asia. But before taking the oil, it is best to consult a doctor or an herbalist first.

However, it is recommended to avoid the use of the oil for pregnant women, nursing mothers, and people who are sensitive to ragweed and related plants. Since burdock oil may increase the risk of bleeding during and after surgery, it is best to stop taking it at least two weeks before the surgery.

Burdock oil may lower or increase blood sugar, so people with diabetes should monitor their sugar levels and generally avoid wit. It may also cause electrolyte imbalance and skin sensitivity. Therefore, you should consult a natural general practitioner before using burdock oil, especially when using it for therapeutic benefits.

Anticoagulants or medications that slow blood clotting interact with burdock, so taking it increases the chances of bruising and bleeding. And some of these drugs such as: aspirin, clopidogrel, diclofenac, ibuprofen, and warfarin. 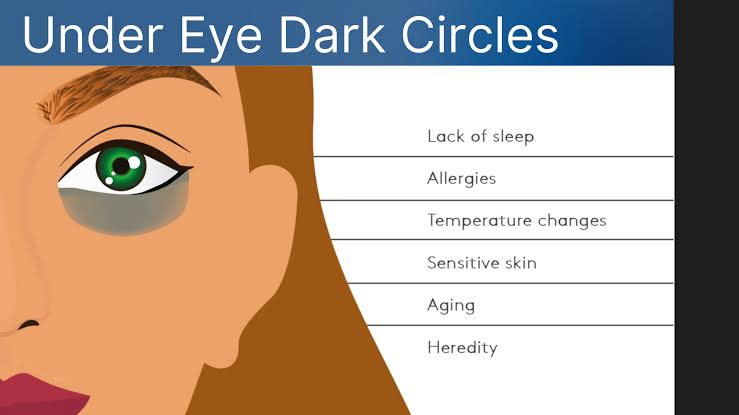 Causes and treatment of dark circles under the eye

You are bothered by the question of everyone around you, Are you sick?   Causes […] 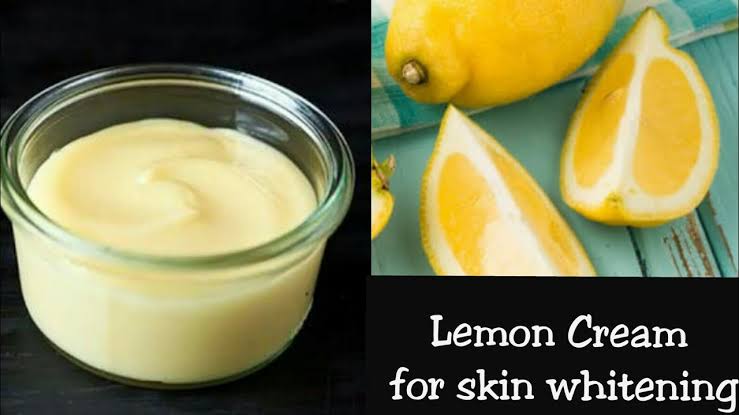 Wonderful lemon lotion to lighten the color of the sensitive area

The intimate area is one of the areas that are most exposed to tanning, which […] 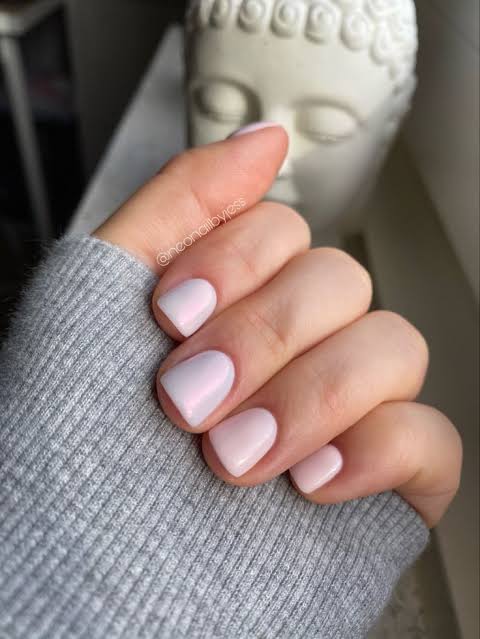 The five most famous nail problems and methods of treatment