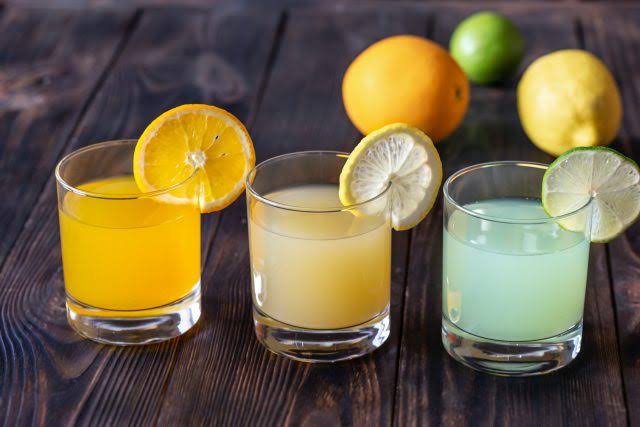 According to the Spanish Heart Foundation, a normal cholesterol level should be less than 200 mg/dL. The Consumers International stresses that high cholesterol is a problem that affects many people.

In a report published by the Spanish newspaper “Espanol”, writer Vicente Silva said that about half of the population of Spain suffers from high cholesterol levels, which is the direct cause of nearly a quarter of deaths from cardiovascular diseases.

In addition to unhealthy foods, there are a number of drinks that should be avoided to maintain cholesterol at a normal level and prevent related diseases.

Soft drinks, sugary juices, and others negatively affect the cholesterol level, even if we drink small amounts of them. In a study – published in 2020 in the Journal of the American Heart Association – that included more than 6,000 people over a 12-year period, it was found that adults who drank sugary drinks on a daily basis were more likely to develop high cholesterol.
The study concluded that people who consumed more sugary drinks were 98% more likely to have lower levels of high-density lipoprotein, the “good cholesterol” that helps remove “bad cholesterol” from the blood. And 53% of the participants were more likely to have high levels of triglycerides (a type of unhealthy fat).

2- Some types of coffee

Coffee is an indispensable beverage for many to keep themselves energized, especially after eating a heavy meal. But some types of coffee can raise cholesterol levels because of the way they are prepared.
For example, espresso and boiled coffee contain cafestol, which, even if decaffeinated, raises cholesterol levels. According to a study published in the Journal of Molecular Endocrinology, this substance can be removed using paper filters, as is the case in the way American coffee is prepared.

Milkshakes are very popular especially among younger people. Usually, many prefer to eat it in the morning breakfast, but this drink causes high cholesterol levels because it contains a lot of saturated fats that increase the proportion of harmful cholesterol in the blood and lower the good cholesterol.

A 2017 study published in the Journal of Laboratory Investigation showed that eating a single food or drink high in fat has large and rapid effects on cholesterol.
Another study, developed by the Augusta University School of Medicine in Georgia, found that the level of total cholesterol, triglycerides and fatty acids increased significantly in participants after drinking a shake made of whole milk, concentrated whipping cream and ice cream containing 80 grams of fat .